Friargate is an office led mixed use development with many options for investment. The promoter is open to various investment structures to accelerate delivery of future phases.

Selected as UK City of Culture in 2021 and taking part in the 2022 Commonwealth Games, Coventry is a city very much on the rise.

The Friargate masterplan is approved. The first building is completed, the second building has detailed approval.

An ambitious new business destination, Friargate is delivering prime new office space, hotels, homes, shops, restaurants and public space – all next to Coventry railway station and a five minute walk from the city centre. By train, Friargate is under 1 hour from London and 10 minutes to Birmingham Airport with connections to Europe, China, India, Australia, Dubai and the USA. Few developments in the UK are as well connected.

Planning Consent for a second office building of 12,635 square metres (136,000 square feet) has been granted. Detailed construction design is underway to deliver Two Friargate, a contemporary Grade A office building perfect for modern business. The associated hotel has planning consent and a contractor has been appointed in readiness to start on site.

Friargate JV Project Limited is a UK registered limited company established to deliver the Friargate project. It is owned and controlled by Coventry City Council and Cannon Kirk Group, a Dublin based development and property investment business. US venture capital and Oaktree Capital Management are among Cannon Kirk Group’s shareholders.

To invest in the UK, get in touch with our team.

Find out more about Friargate Coventry. 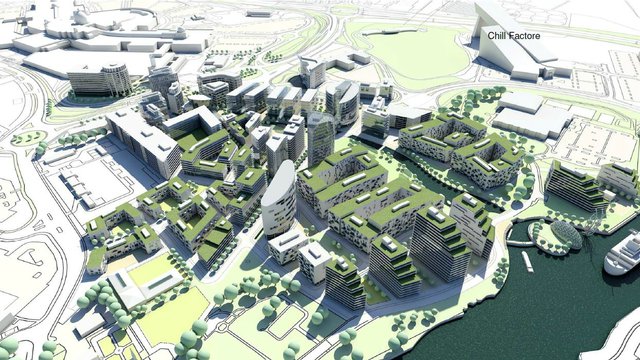 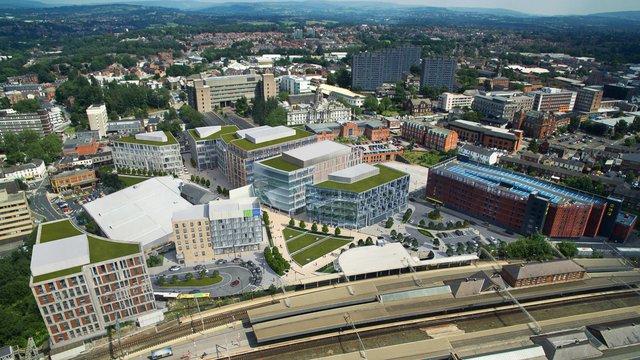 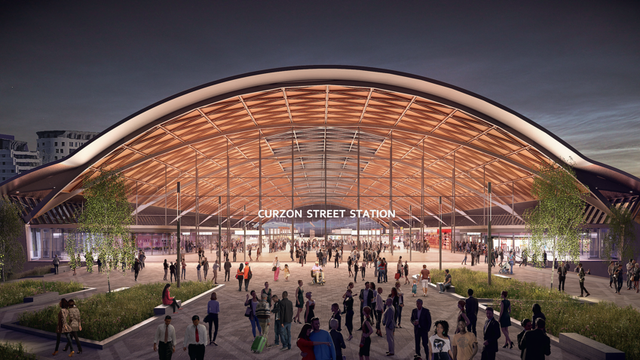