This is an opportunity to invest in tranches up to 500 million GBP in Cardiff's new central commercial core through development finance, equity, or full forward funding.

This is a mixed use multi-phase project with a combined gross development value (GDV) of 700 million GBP.

The opportunity is to be involved with the redevelopment and regeneration of the Central Quay site next to the River Taff and Cardiff Central mainline train station.

Cardiff is the capital of Wales and is one of the fastest growing UK cities. Its population is expected to grow by 25% between 2014 and 2039.

The Cardiff Capital Region City Deal is expected to create up to 25,000 jobs and attract 4 billion GBP of private sector investment.

Cardiff is served by its own international airport, including a daily flight to Doha. The city is also well connected to travel to London by high speed trains in under 2 hours.

Cardiff City Council’s vision is to establish a new commercial centre in Cardiff which will be expanded by developing the Central Quay site, situated immediately to the south of Cardiff’s main train station.

The Central Quay project consists of a development site of 6.5 hectares (16 acres) in central Cardiff, with the mainline train station bordering to the north and the river Taff to the west. The Central Quay masterplan maximises using both of these site features. It is also the former site of the famous Welsh brewery, SA Brain and Co Ltd, established in 1882.

The approved masterplan which is subject to detailed planning permission being granted for individual phases, benefits from:

Full planning permission has already been granted for the multi storey car park and adjacent 10 storey office block of 14,900 square metres (160,000 square feet), plus the brewery house conversion comprising 5,110 square metres (55,000 sq ft) of offices with food and beverage on the ground floor.

Investment opportunities are available for the MSCP, office blocks, residential (build to rent) blocks, as well as retail, hospitality and leisure assets.

The project partner and promoter is Rightacres Ltd. Established over 50 years ago, it is a Cardiff based private family owned development company.

To invest in this UK project, get in touch with the DIT team. 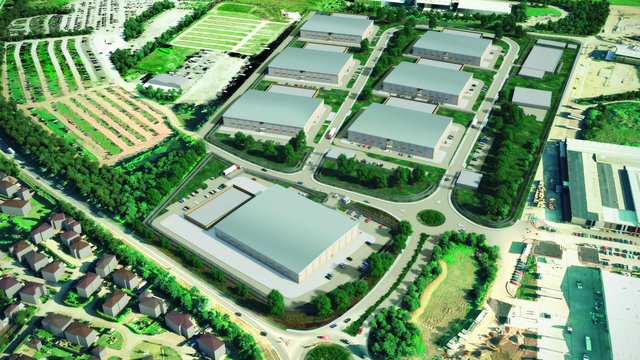 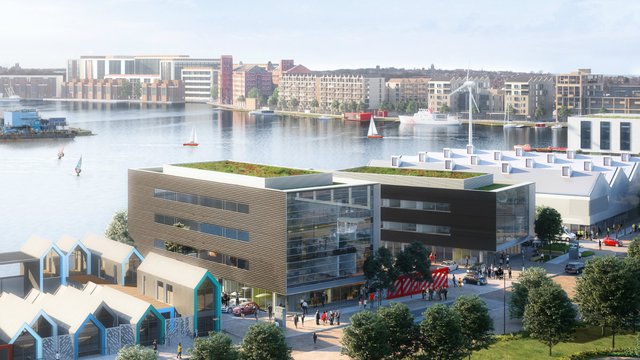 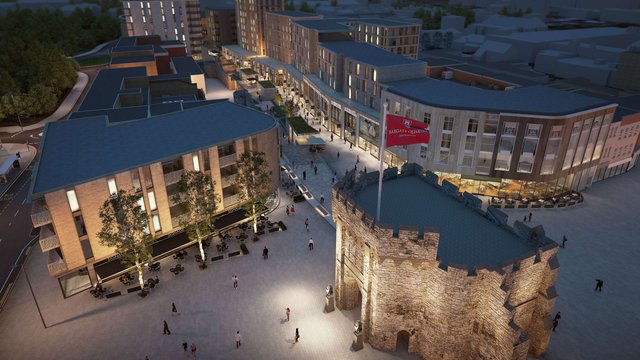