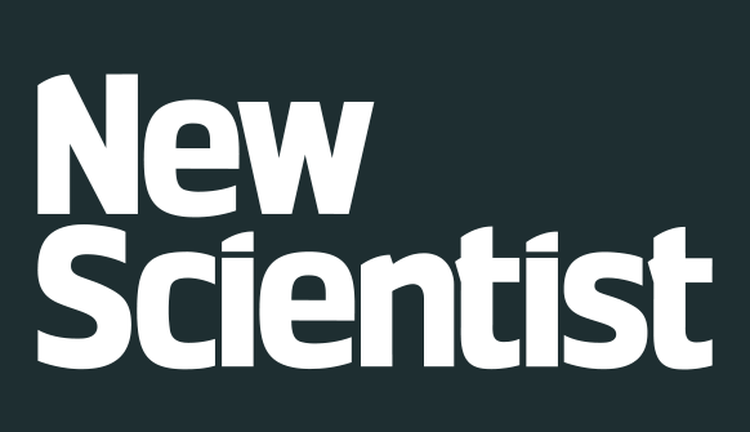 US prison recordings generate huge quantities of audio that are prohibitively expensive to monitor with human ears. Some inmates use phones to conduct illegal business on the outside.

To help, one jail in the Midwest used a machine learning system developed by Intelligent Voice to listen in on the thousands of hours of recordings generated every month; every call into or out of a US prison is recorded.

The software saw the phrase “three-way” cropping up in the calls. Prisoners are allowed to call only a few previously agreed numbers. So if an inmate wanted to speak to someone on a number not on the list, they would call their friends or parents and ask for a “three-way” with the person they really wanted to talk to – code for dialling a third party into the call.

No one running the phone surveillance at the prison spotted the code until the software started churning through the recordings.

"The breakthrough came when Intelligent Voice's CTO Nigel Cannings decided to point a machine-learning system at the waveform of the voice data – its pattern of spikes and troughs – rather than the audio recording directly. It worked brilliantly. Training his system on this visual representation let him harness powerful existing techniques designed for image classification. The trick let his system create its own models for recognising speech patterns and accents that were as good as the best hand-coded ones around, models built by dialect and computer science experts."
Hal Hodson - Technology Correspondent & Astrophysicist