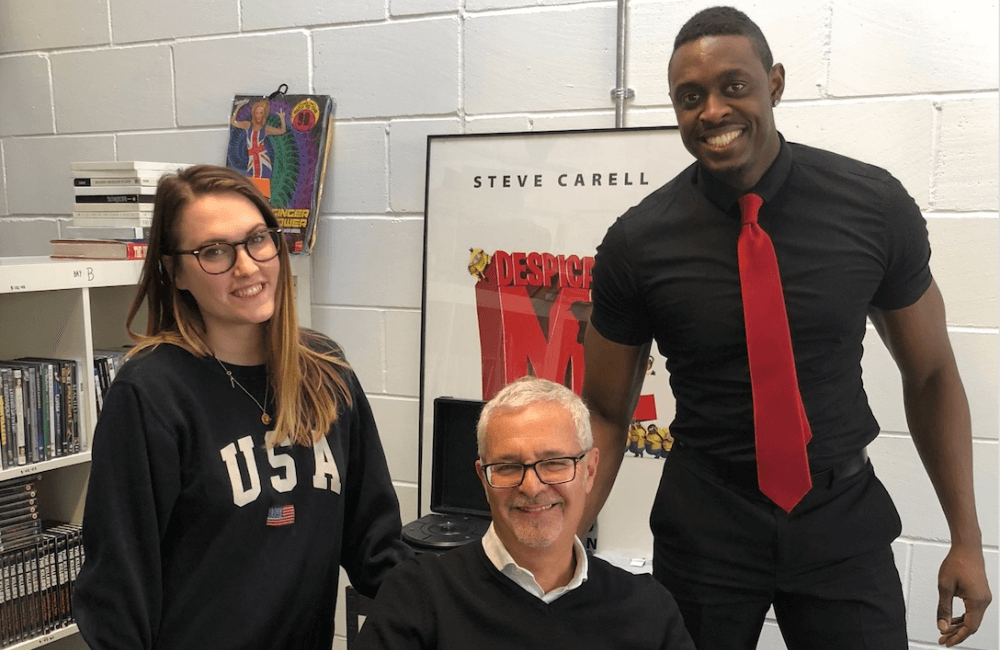 London-based company, Rarewaves, started when founder Brad Aspess noticed a gap in the market for selling music products online. He also noticed that he had more than 100,000 vinyl records in his own collection, after a long career in the music industry.

Brad set up a UK shop through eBay and within 12 months the company was exporting to Germany, France, the US and Australia.

The company has sourced 600,000 different products from 150 different suppliers, and now sells a massive range of items from music and DVDs to electronics, office products, games and even coffee and tea.

In the first 12 months, Rarewaves exported to consumers in over 170 countries, using marketplaces like Rakuten, Amazon Worldwide, Fnac, Price Minster and GAME. After signing a deal with Amazon Australia, Rarewaves secured £60,000 worth of sales to Australian customers in its first four weeks of exporting.

With support from the Department for International Trade, the company expects to see its annual turnover double to more than £20 million in the next 12 months. And the plan is to extend the reach of Rarewaves' exports beyond that!

Use our Selling Online Overseas service and discover how you can increase sales by selling through global online marketplaces.

Use our service
Is there anything wrong with this page?