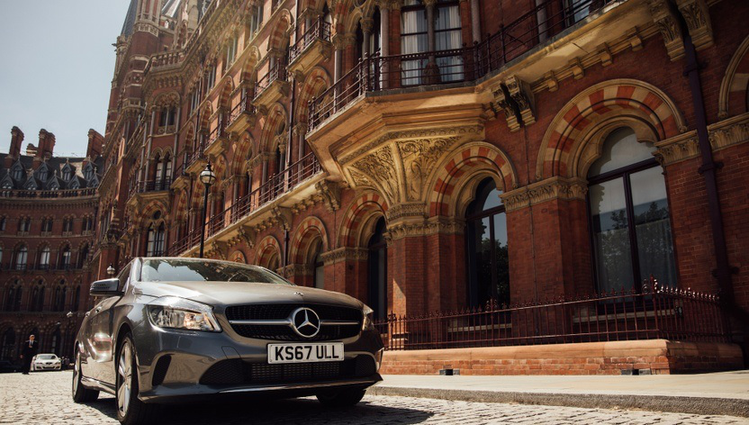 Two years ago, in Paris, France, two entrepreneurs – Karim Kaddoura and Thibault Chassagne – set out to do exactly that. Virtuo, an app-based city center car rental business, was launched and immediately challenged the way we rent a car.

Virtuo’s growth plans are ambitious and based on a steady roll-out across other European cities, railway stations and, crucially, airports.

Kreston Reeves has been a true partner to Virtuo. Kreston Reeves helped set Virtuo up in the UK with support and business advice on VAT, payroll and company pensions that ensured the company met all the UK regulations.

We are now their virtual finance team in the UK and provide ongoing support and advice as the business grows.

Kreston Reeves has been a true partner to Virtuo. Being able to quickly understand our business has meant that Michael and his team have been able to contribute to our business from day one
Michael Altom General Manager for UK and Ireland Virtuo