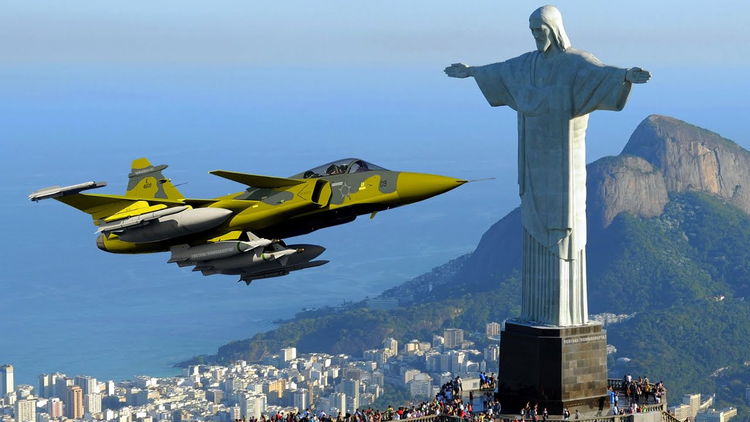 Saab is on its way to completing the first Gripen fighter for the Brazilian Air Force, support hub gets ABI test gear.

ABI and the Brazilian Air Force (FAB) have enjoyed over 28 years of successful partnership. The company's electronic troubleshooting and reverse engineering systems have played a key role in aiding the air force's maintenance strategies. The technology supplied by ABI has given FAB the tools required to maintain mission-critical electronic components working for many years and manage their obsolescence more effectively. Their success saw ABI becoming the supplier of choice with other branches of Brazil's ministry of defence, including navy and army (land forces).

SAAB's new fighter Gripen, which was selected by the Brazilian government to replace the F-5 Tiger II, will be supported by FAB in Sao Paulo. In late 2018, ABI was awarded a contract to supply complete BoardMaster and RevEng products in preparation for the arrival of the new technology that will accompany the delivery of the brand new aircraft. The ABI systems will be fully commissioned in Q1 2019. 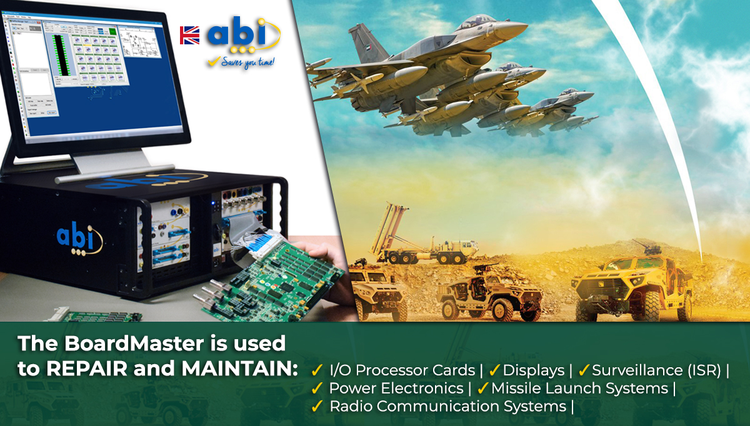 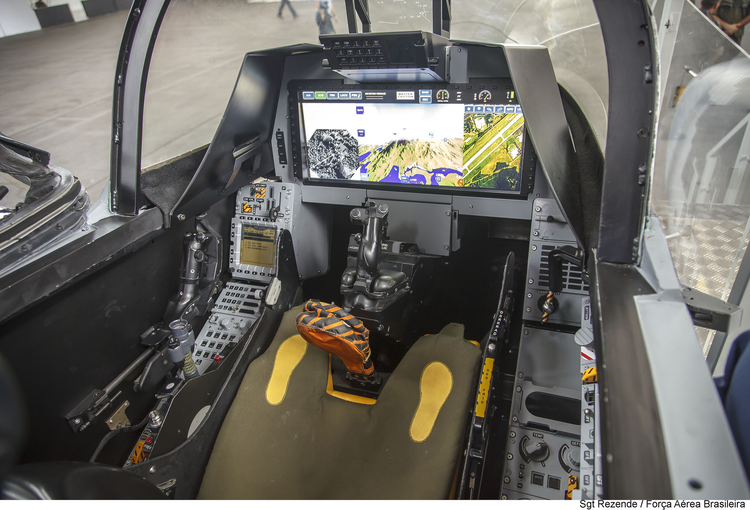 The cockpit of the new Gripen aircraft from SAAB made for the Brazilian Air Force.

The cross-country support labs run by FAB continue to extend the lifecycle of radar and communication systems, avionics, ground support equipment, among other technologies. ABI was pleased to receive feedback from one of FAB's high-rank officers stating that their "success reducing operational costs and keeping important components in good-working conditions would simply not be possible without ABI's test and repair equipment."
Willian Santos International Sales Manager ABI Electronics