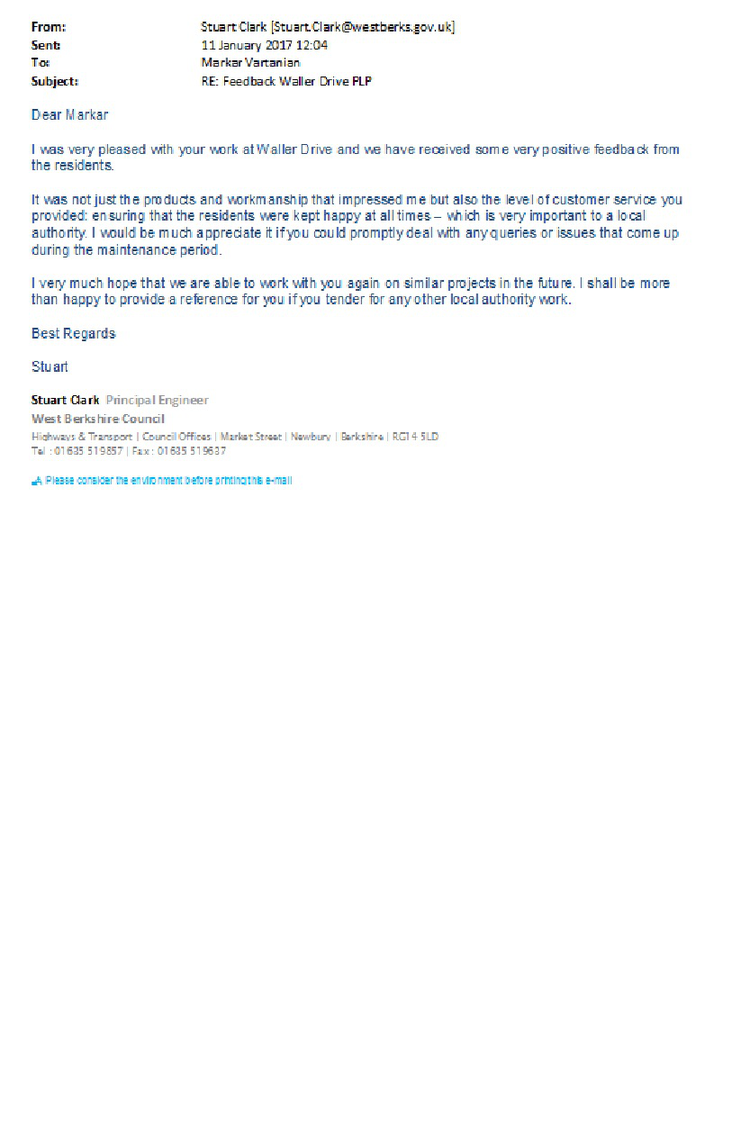 Feed Back from West Berkshire Council

Waller Drive, Newbury was identified by West Berkshire District Council to be at risk of flooding, following heavy rainfall and flooding during 2007. West Berkshire District Council appointed independent flood risk consultants, JBA Consulting to carry out PLP surveys at each property considered under the Newbury PLP Scheme. Tendering process was carried out by Ardent Consulting Engineers, Flash Flood Doors Limited was chosen to supply and install flood mitigation measures.We conducted a thorough fabrication survey, identifying the best options available, following receipt of approval we embarked on fabrication.
The work on site carried out in 2 phases, commenced on Monday 31st October 2016 with completion and sign off of the second Phase on 21st June 2017.The products used for the project ranged from full port non return valves to flood barriers, airbrick protection, single and double Flash Flood Doors, waste pipe Non Return Valves and application of water repellent to the walls. 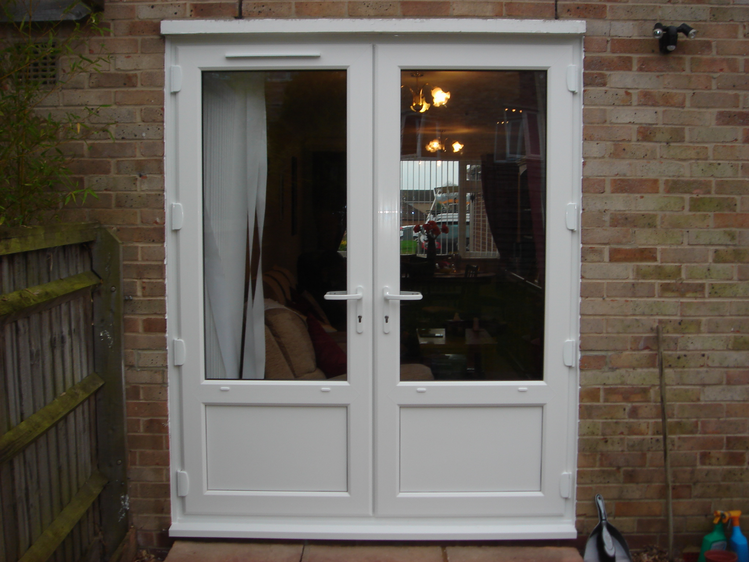 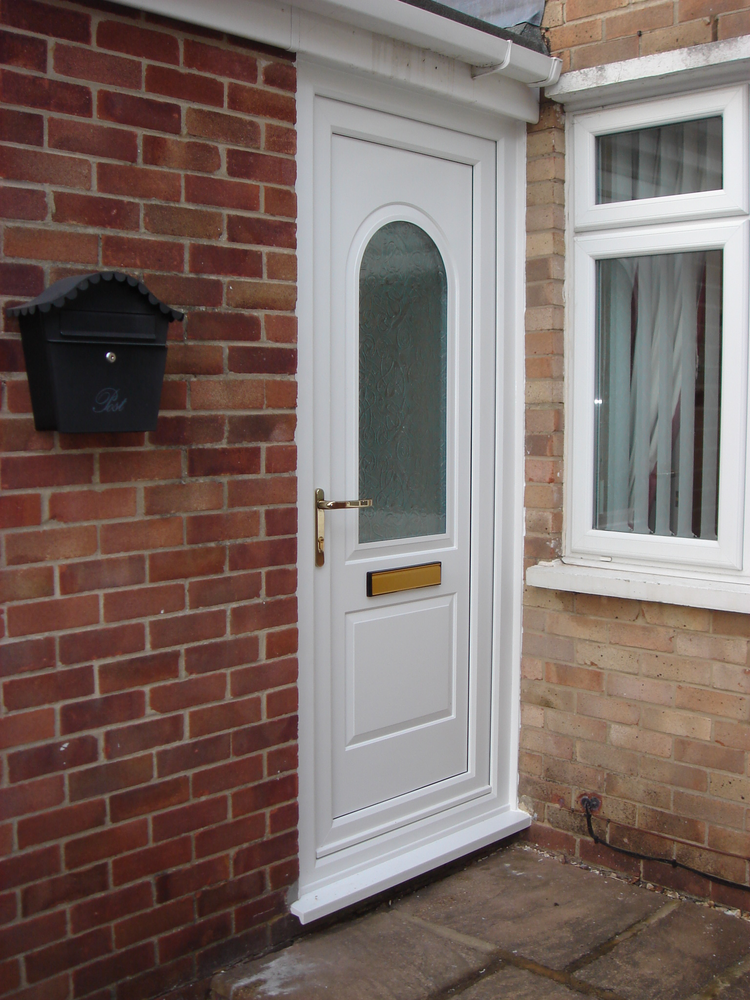