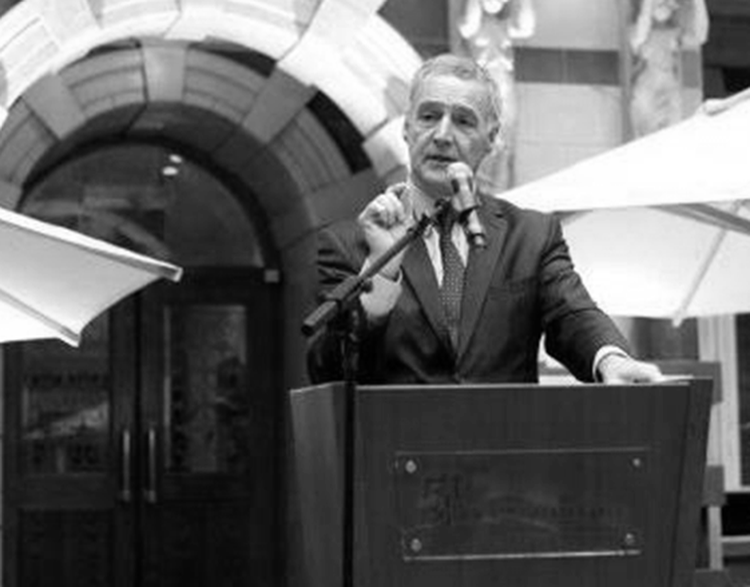 RESULTS
Securing Asia was covered widely in broadcast and print consumer press, including The Times and Daily Mirror, as a result of the prominent speakers secured for the event. These included the Rt Hon Jack Straw MP and James Brokenshire MP. Guests included members of the House of Commons, House of Lords, international government delegations and embassy officials representing India, Pakistan, Afghanistan, Poland, Russia, Ukraine, Egypt, Malaysia, Vietnam and Jordan resulting in 54 trade partnerships with influential market leaders such as RUSI