The £200 million publicly funded Belfast Transport Hub will facilitate 20 million passenger journeys a year as the beating heart of the Weavers Cross scheme.

By 2022, promoter Translink will have procured a Master Developer partner for Weavers Cross, giving investors the opportunity of later participation. 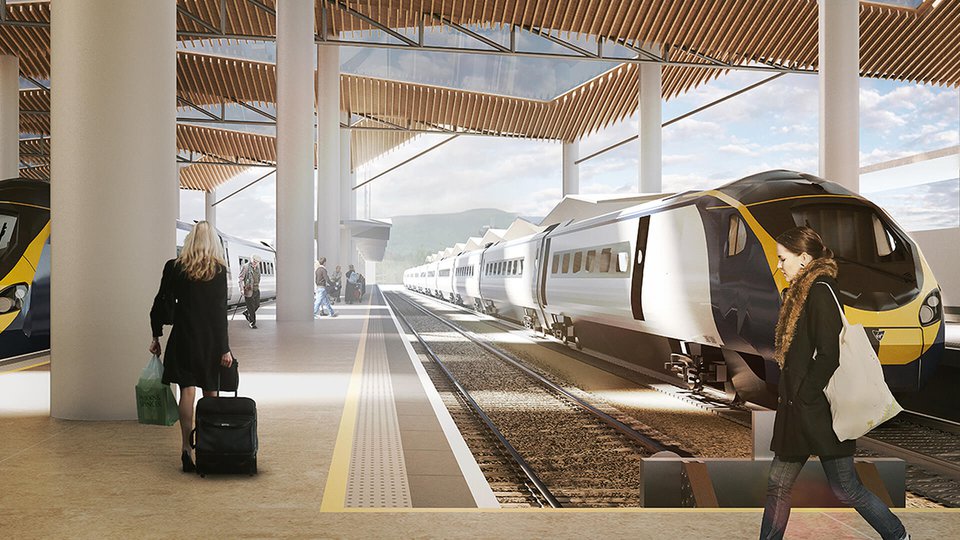 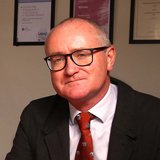 Weavers Cross is a flagship project of the Northern Ireland Executive. The associated Belfast Transport Hub is fully publicly funded and construction is under way.

This project comprises a mixed use/multi-sector opportunity arranged over a range of sites near the Transport Hub under the same ownership.

This allows a risk-averse, phased approach to development, in line with market demand. Find the latest research on all sectors at CBRE.

Northern Ireland is uniquely positioned within the UK in that it has retained tariff-free access to both the UK and European Union.

The addition of the publicly funded transport hub will generate some of the highest footfall in the country when it opens in 2024.

It’s only a 1 hour flight from London and under 2 hours’ drive to Dublin, as well as just minutes by car from the M1 and M2 motorways, the Port of Belfast and Belfast City Airport.

Belfast has the highest availability of superfast broadband in the UK and the fastest direct broadband link from Europe to North America.

Weavers Cross will be integrated with the popular cross-city Glider bus service and has strong cycling and pedestrian links within the Belfast area.

About 61% of all jobs in Northern Ireland are in Belfast. The country has a young population, with 53% of the population under 40.

Over 70% of companies choose to reinvest in Northern Ireland and it is already home to more than 1,100 international investors, including Allstate, Citi, Seagate, Spirit AeroSystems, and FinTrU.

Two world-leading universities are within walking distance of Weavers Cross; over 73% of their research is deemed world leading or internationally excellent. Two hospitals are also a short walk away, each with considerable R&D opportunities.

Weavers Cross is a Northern Ireland Executive flagship project and is seen as a major catalyst for the entire region.

It’s so significant it enjoys support from public sector stakeholders such as Belfast City Council, The Executive Office, Department for Infrastructure, Translink, Invest Northern Ireland, and the Department for International Trade (DIT). 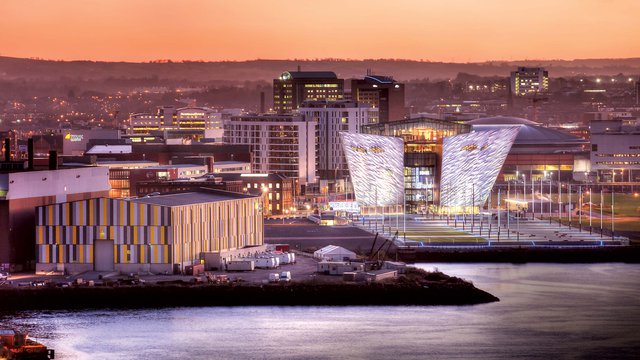 Over 1,100 international companies across a range of sectors are based in Northern Ireland. Thanks to its a highly skilled and talented workforce, excellent infrastructure, strong business-friendly environment and competitive operating costs, 70% of new investors choose to reinvest in this region.

It holds the top position as an international investment location for US cyber security firms and is known for its business-friendly attitude.

A key driver of the project is the Belfast Transport Hub, operated by Translink, which plans to have a 50% reduction in greenhouse gases by 2030 and 100% by 2040.

It will also replace the entire bus and rail fleet and use policies such as active travel and biodiversity to be climate positive by 2050.

The buses emit only water and will be 100% powered by wind energy. Energia Group will supply this renewably sourced hydrogen from an onshore Northern Irish windfarm.

Weavers Cross will contribute to this net zero focus by delivering cutting-edge and well-designed buildings, infrastructure, and places.

Through its partnership approach, potential investors will create a project of material social value and credentials due to the delivery of long lasting positive social, community and environmental impact.

As the landowner with responsibility for the Belfast Transport Hub, Translink wants to partner with a suitably experienced Master Developer to fulfil the multi-sector elements, overall ambitions and catalytic impact of Weavers Cross.

CBRE and PWC are Translink’s advisors and Belfast City Council is the local planning authority.

Weavers Cross is supported by the Northern Ireland Executive as a flagship project. The associated Transport Hub scheme is fully publicly funded and construction is under way.

The project has close alignment with central and local government polices such as the Programme for Government, UN sustainable goals, The Belfast Agenda and the Belfast Region City Deal.

Translink is also in discussions with the Northern Ireland Investment Fund, which has expressed strong interest in providing funding for the early phases of Weavers Cross. This would further de-risk the project. 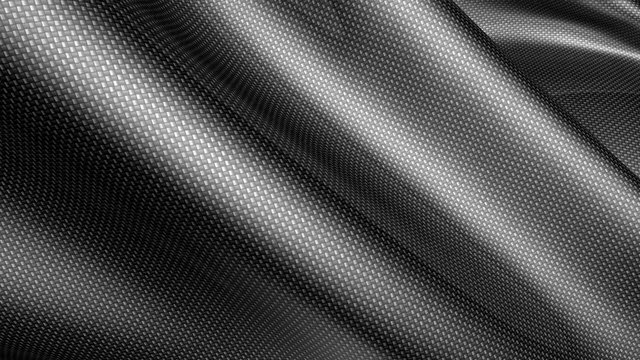 Carbon fibre can help revolutionise wind power and drive efficiencies in aerospace and automotive sectors, and Tees Valley companies are well-placed to make this happen. 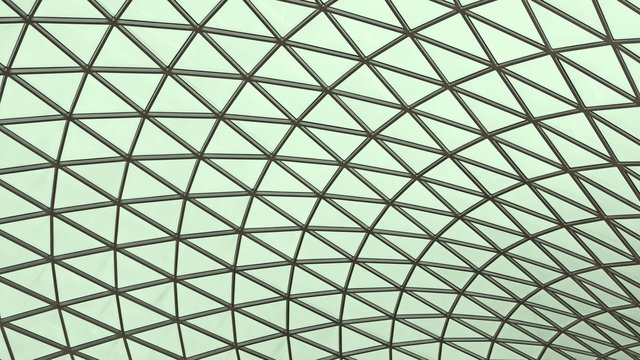 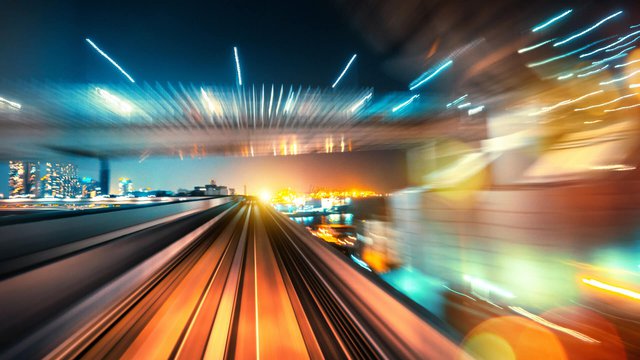 Decarbonisation of the rail sector is key priority for the UK, and companies in Doncaster are on track to take a leading role in the sustainable transformation of the network. 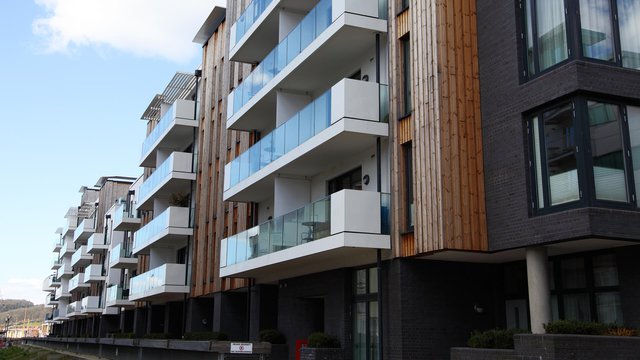 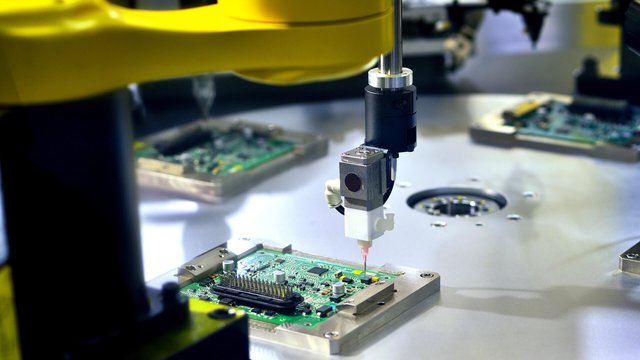 Photonics in the South West

The South West is geared up to support the UK’s transport decarbonisation strategy through the design and integration of photonics in connected and autonomous vehicles. 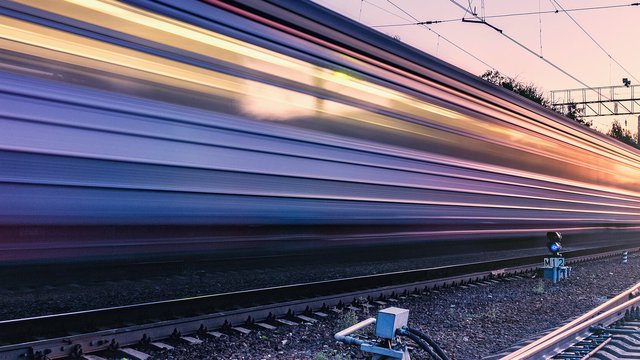 Green transport is driving the UK towards net zero, and Coventry and Warwickshire offer an ecosystem for developing and deploying net zero transport technologies. 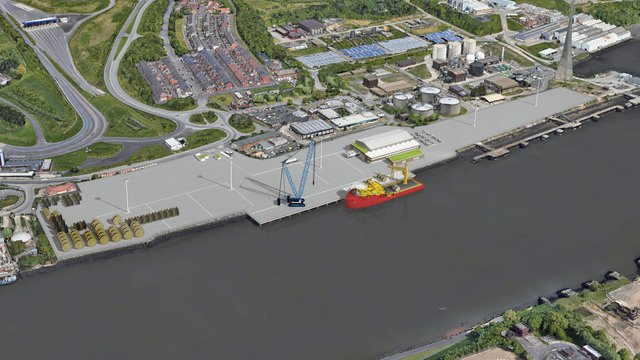 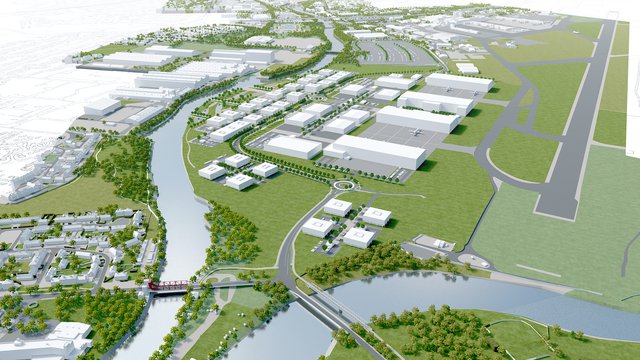 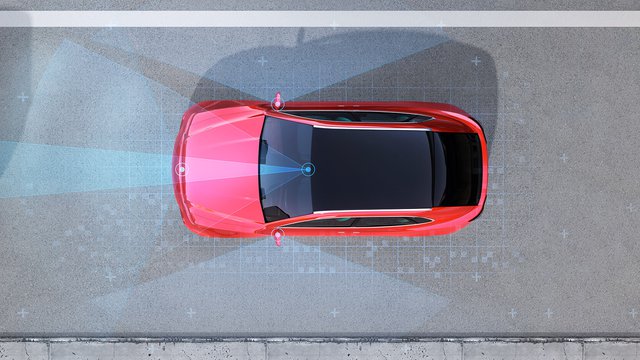 CAM modelling and simulation in Oxfordshire and the Midlands

Companies in the connected and automated mobility (CAM) Testbed UK region of Oxfordshire and the Midlands are leading the move to zero emission vehicles and green public transport. 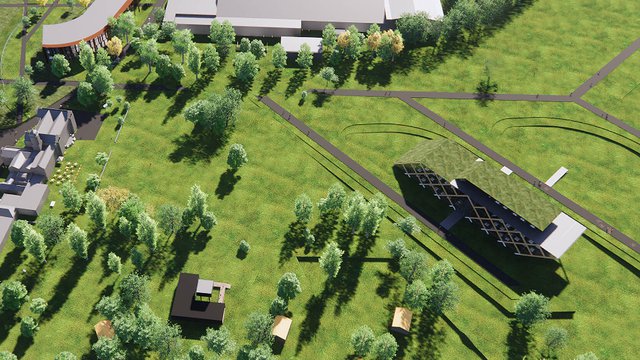 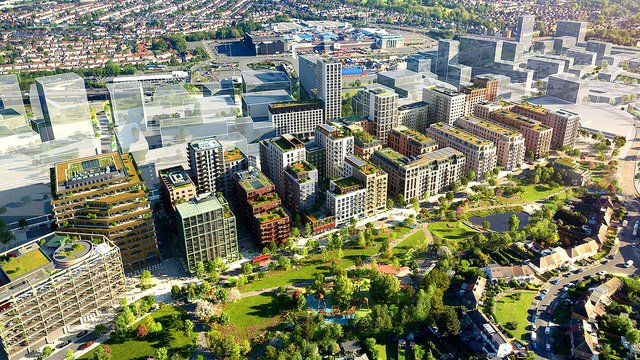 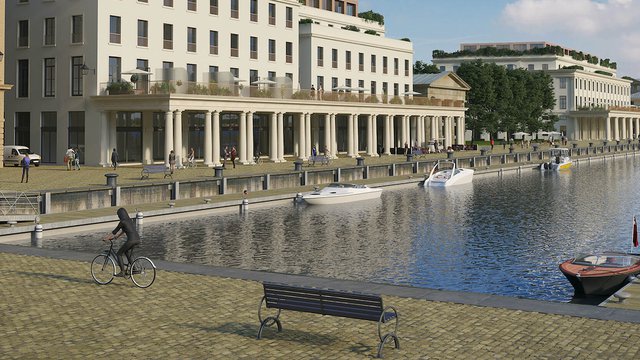 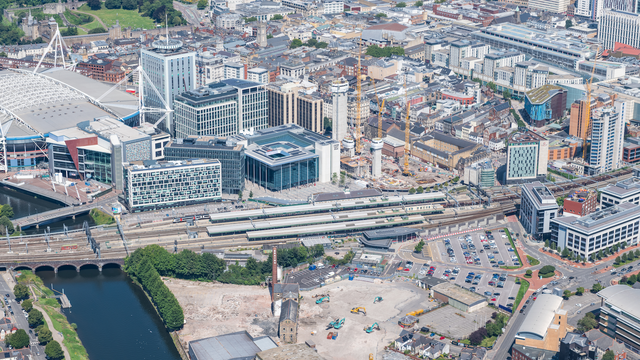 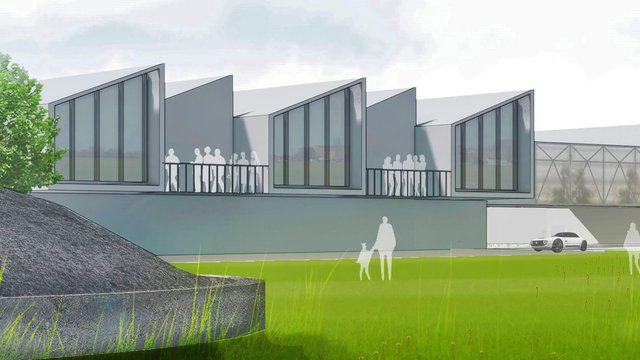 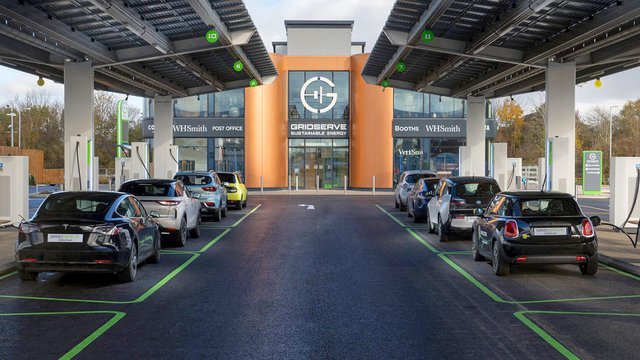 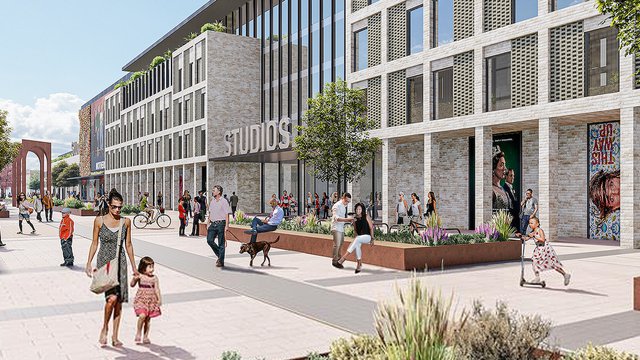 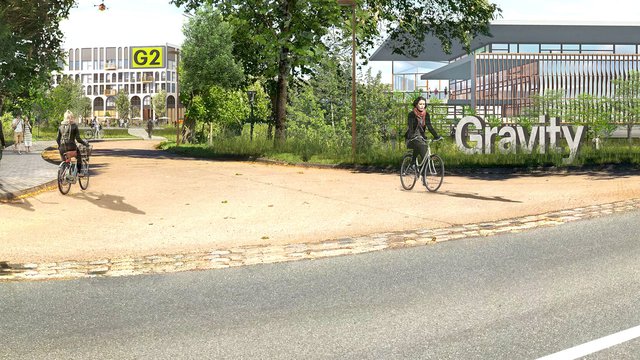 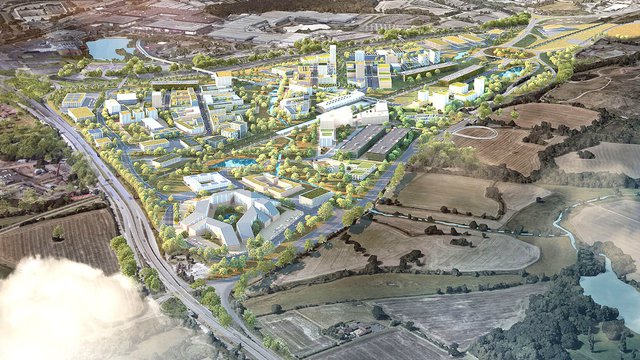 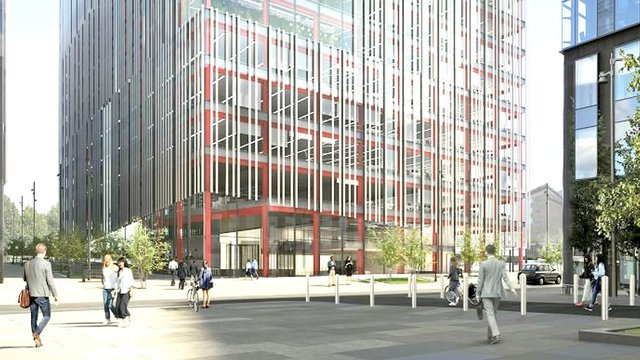 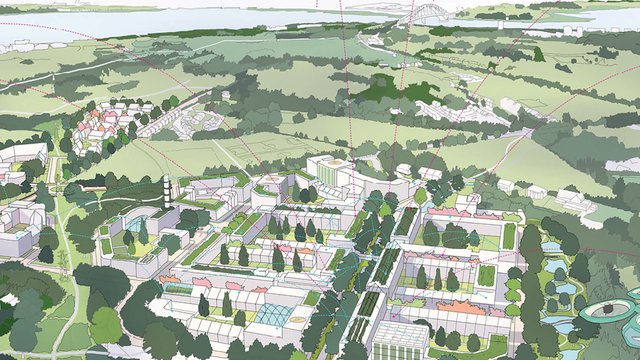 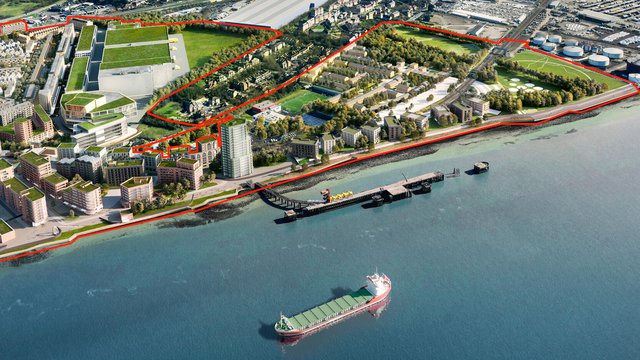 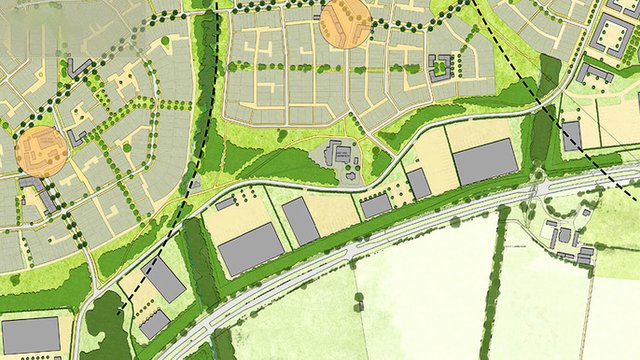 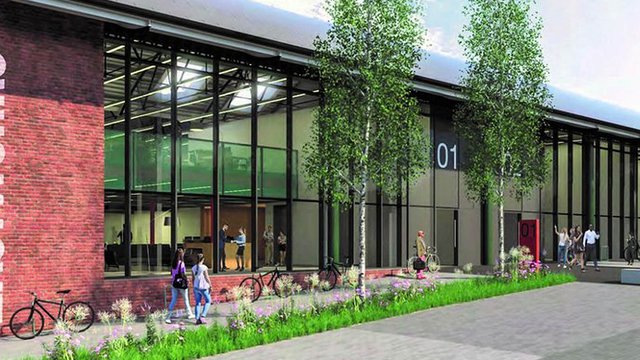 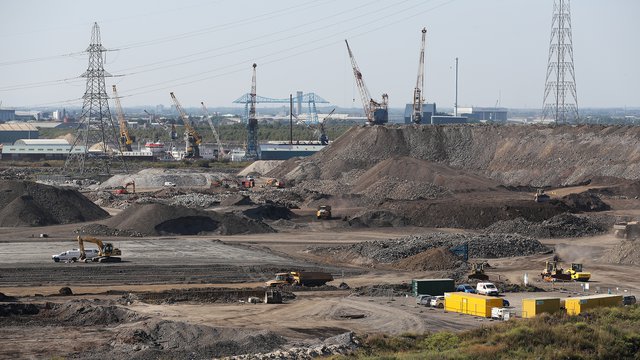