Wastefront AS is offering an opportunity to invest around £120 million in the construction of a waste tyre recycling plant in Sunderland.

The waste tyre recycling plant in Sunderland will be the first industrial scale project of its kind in Europe, and one of the largest plants in the world processing waste tyres into fuels, scrap steel and recovered carbon black (rCB) which can be re-cycled into new products such as tyres. The facility is expected to enter commercial operation in the first half of 2025.

Wastefront AS is looking for equity and/or debt investors with mid to long investment horizons and there is a significant opportunity to participate in similar follow-on plant. 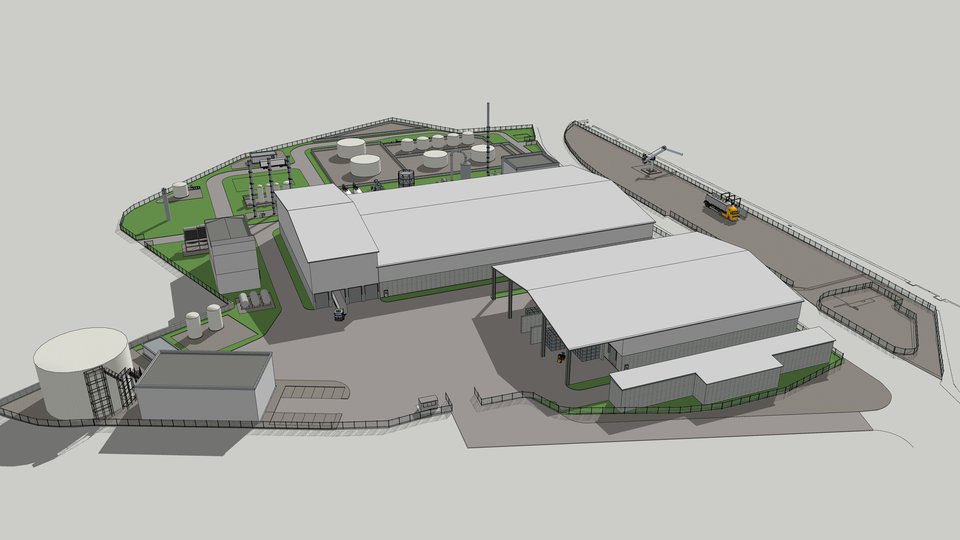 Wastefront AS combines proven technology and proprietary process knowledge to minimise the environmental impact of traditional tyre pyrolysis and optimise the recycling of waste tyres.

Its first full-scale plant in Sunderland will have an annual capacity to process 80,000 tonnes of waste tyres and convert it into commodities, including fuels and carbon black.

The facility is expected to enter commercial operation in first half of 2025 and annually produce about 16 kilotonnes (kt) of scrap steel, 23kt of recovered carbon black, and 34kt of recycled fuels.

There is a high global demand for the end products produced and Wastefront has an offtake agreement for all the liquid products with the global commodity trader Vitol.

There is also an abundance of available feedstock (end of life tyres) in the UK. The Sunderland project has a supply agreement in place with Gateway Resources, one of the largest waste traders in the world, for the full supply of feedstock.

The plant benefits from its location in the Port of Sunderland, with direct access to loading and unloading facilities on site.

Strong internal R&D focus and agreements in place with R&D partners for future projects. This includes an R&D project with the University of Newcastle for future value optimisation and new applications for the company’s products.

A life cycle assessment performed by DNV GL showed that the plant will offset 1.8 megatonnes (mt) of CO2e throughout its lifetime. Fuels produced on site generate about 80% fewer emissions than comparable conventional fuels. A taxonomy alignment report performed by Rambøll shows that the revenue from the plant is 100% aligned to the EU taxonomy.

Wastefront AS is a Norwegian waste tyre recycling company. The opportunity is to invest in a UK subsidiary that will build the plant in Sunderland. It was founded in Norway in 2019 by its CSO and Director Christian Armand Hvamstad, CFO Vegard Bringsjord, and COO Inge Berge.

The company is led by CEO Vianney Vales, a former top executive from the Oil & Gas industry, who previously headed up biofuels companies and a project developer for sustainable energy projects.

The team behind the project have significant experience in the field of pyrolysis and sustainable energy projects.

In addition to the inhouse team, the company is working with industry leading partners and advisors.

These include Technip Energies for EPCm and commissioning, Devaltec for project development, DNV GL and Rambøll for technical and sustainability and DLA Piper for legal advice.

Wastefront AS has, worked closely with its offtaker (of fuels), Vitol, to ensure that the plant and its end products are optimised for the market.

Wastefront AS has received support from the Norwegian Government through Innovation Norway and has been awarded support for an R&D project through Eureka Eurostars. 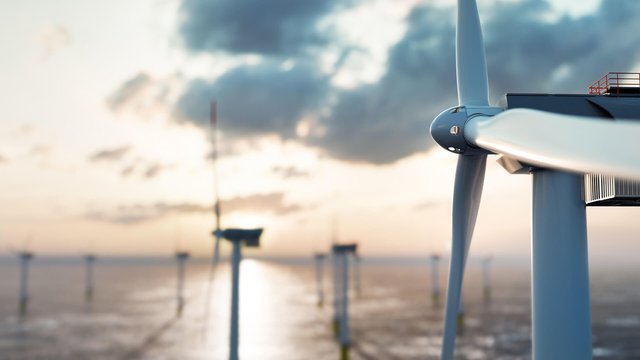 Immersive technology in the North East

Immersive technology is optimising the design, construction, operations and maintenance of assets across sectors including renewable energy, maritime and advanced manufacturing.

South Wales is pioneering the way forward in designing, developing, and commercialising the compound semiconductors needed for a net zero economy. 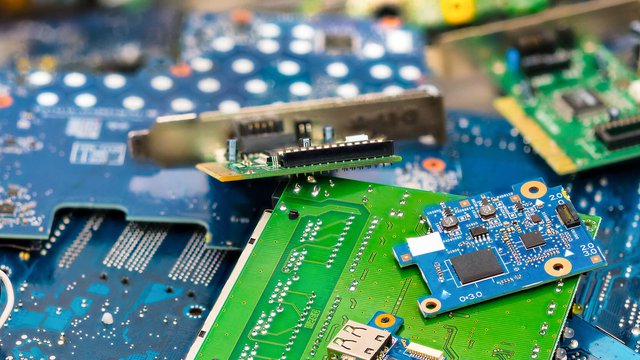 The UK is leading the uptake and recycling of electronic waste (e-waste) and in Telford, investors can access a growing cluster of circular economy companies. They focus on large appliance e-waste and use the talent and wider industry ecosystem to seize the opportunities in this sector. 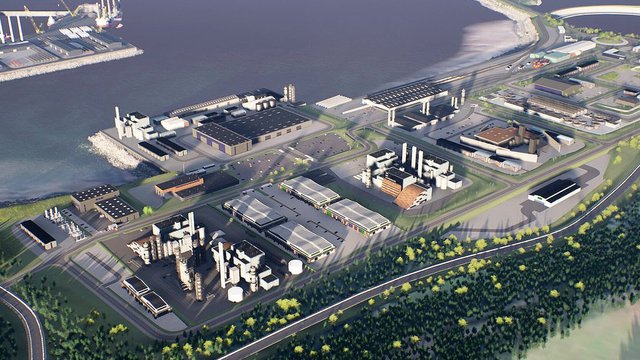 A shovel-ready opportunity to invest in the re-commissioning of one of Europe’s largest dry docks, providing much needed capacity to the UK’s growing offshore wind farm industry. 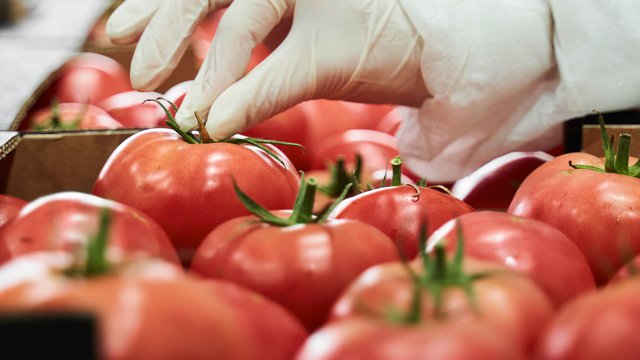 Greater Manchester firms are in prime position to help the Waste and Resources Action Programme (WRAP) make all plastic packaging recyclable, reusable or compostable by 2025.